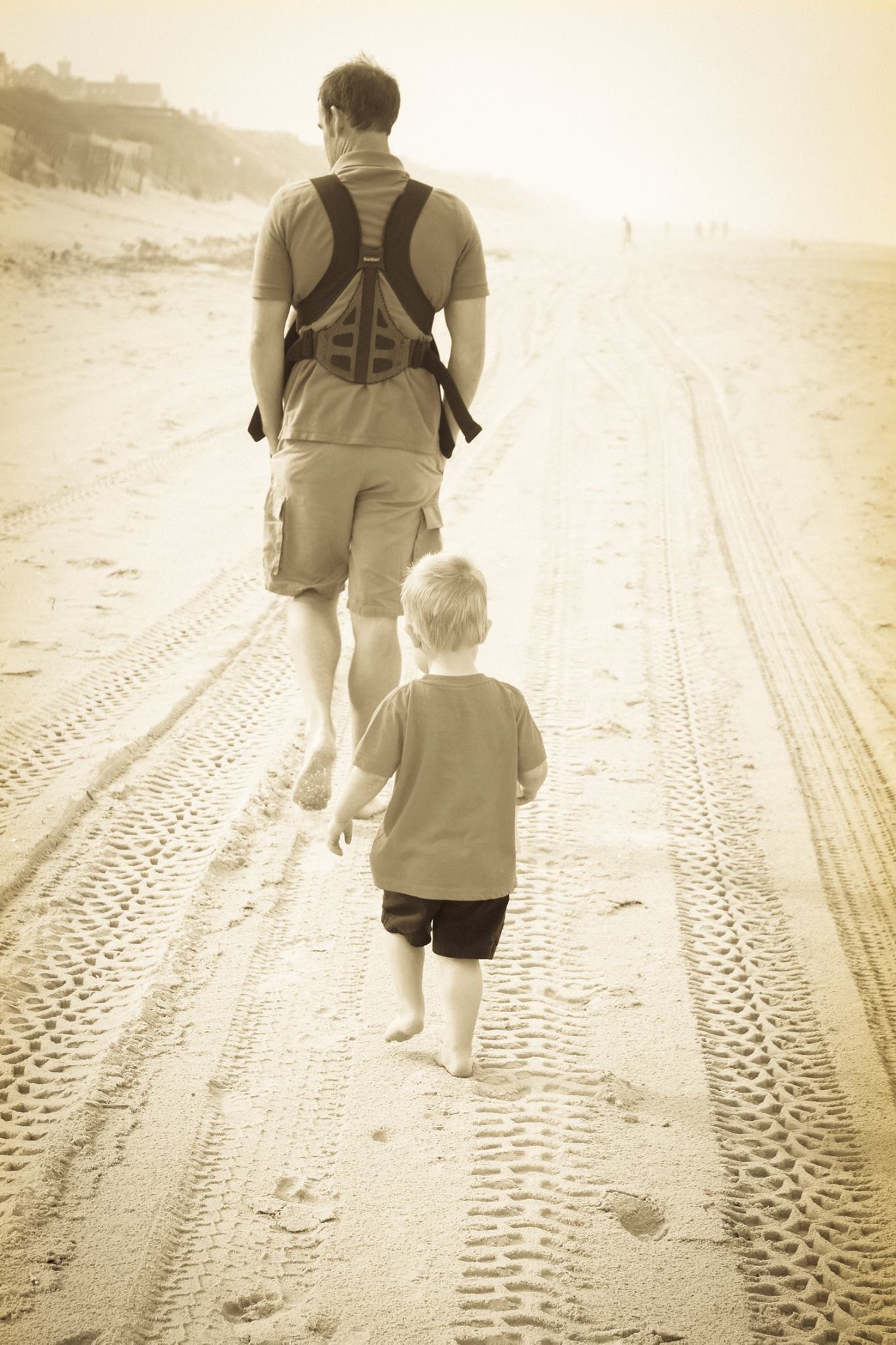 It was midnight. We had just passed through 4 states to get to our final destination.We had started our journey at noon and I was tired and ready for sleep.The kids were cranky and crying and very disobedient. It was at this point I had a decision to make…lay down the law or show grace?

On the one hand they were disobedient having been told numerous times to stop whining, the whining continued. They had been told to lay down and get some sleep, yet the continued to talk and complain. However, on the flip side it had been a long trip. They had been trapped in their seats for 12 hours. So what should I do…lay down the law or show grace?

This is a decision and action I struggle with everyday. How do I portray to my kids the consequences of their actions and discipline them yet at the same time give them a glimpse of the grace of our great God by showing grace myself? This was and still is a great conflict within my mind and up until earlier this week often caused much inaction and guilt on my part.

That is until I listened and learned from Paul Tripp about the intersection of law and grace in parenting. Check it out here.