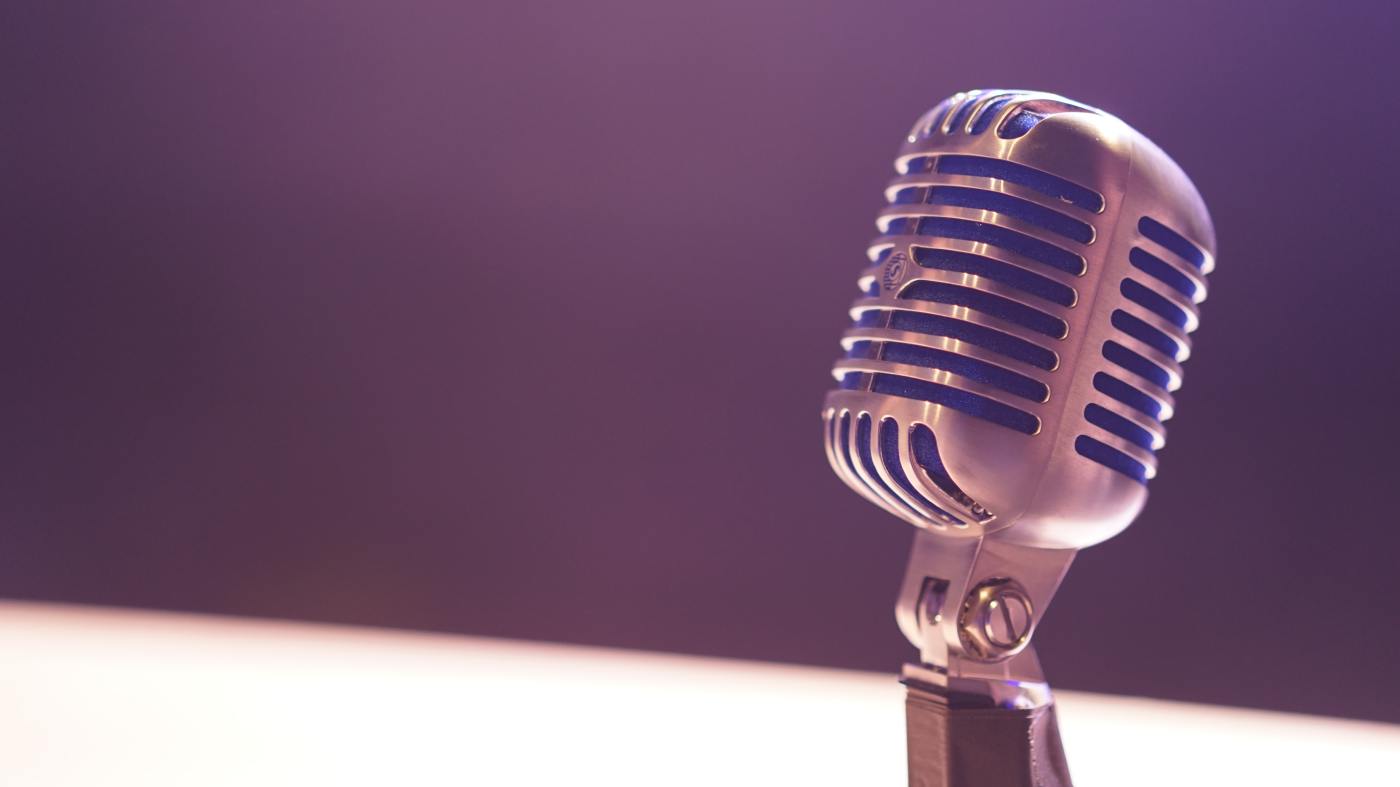 UFC commentator, Fear Factor host, and podcast extraordinaire Joe Rogan is an interesting persona. He made himself known through stand up comedy before landing a role as commentator for Ultimate Fighting Championship. From there, Rogan hosted the wildly popular TV show Fear Factor. Throughout the early 2000’s Joe became a staple name in American households. But it is what he has done more recently that makes him an interesting study.

In 2009, Rogan launched his own podcast, The Joe Rogan Experience. While the initial beginnings were not explosive, over the course of the past decade the podcast has risen to #1 on Spotify and #2 on Apple. While the popularity of Rogan is worth its own investigation, the most noteworthy aspect of Rogan is how he handles himself and his interaction with others on his show.

“Rogan’s laid-back demeanor reflects this decency, as if you’re eavesdropping on an after-dinner conversation between two old friends, carrying on for two or three hours on an array of complicated and diverse topics.”

While not all content is appropriate for all listeners, actually much of it may be seen as offensive, the reality of Rogan’s demeanor is worth noting, especially for believers. The way Joe handles himself interacting with those he disagrees with is sadly rare. Beth Smith points out a couple of ways in which “Joe Rogan is an Example for Believers” when it comes to public (and private) discourse. Check out the article here.

Admittedly, I have only listened to The Joe Rogan Experience a handful of times, but the jewels of his demeanor that Smith points out are attractive. I believe all of those who follow Jesus Christ should at least take note of such mannerisms when they are seen. So much of what Jesus taught about interacting with others was embodied in his actions. Too often we miss this. As always be with the Lord’s people on the Lord’s day.

Photo by Matt Botsford on Unsplash